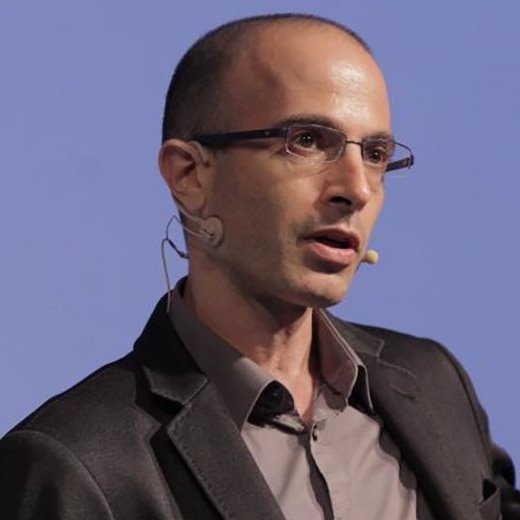 Harari studied medieval and military history in Israel, and in 2002 he received his PhD from the University of Oxford. In 2014, he published the book sapiens, that has currently sold over 10 million copies, and was recommended by a multitude of personalities, including Bill Gates and Barack Obama (you can see their quotes here). The book explains the history of humankind, going back thousands of years ago.

Homo Deus explores the future of humanity, and approaches new angles on topics such as the impact of Artificial Intelligence, medical bioenergy, and the ethical issues that we’ll face.

En 21 lecciones para el siglo XXI, he turned his attention to the problems we face today, in the age of post-truth, where disinformation and distractions are the new threats. He takes us on a journey through today’s most urgent issues, from nuclear war to ecological cataclysms, dealing with technological disruptions and constant change.

Harari does not have a smartphone, stating he feels privileged for this.