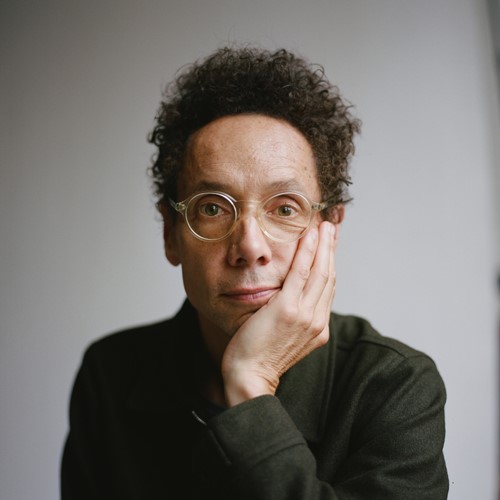 His fifth book, ‘Davi e Golias‘, was released in 2013 and it examines the struggle of underdogs versus favorites.